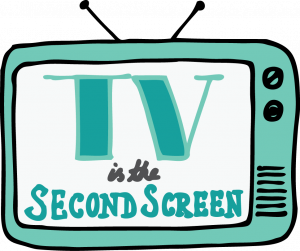 MI:lab is an ambitious new partnership project to bring experimental media to young people across Coventry. For the next year we’ll be running after-school clubs in Secondary schools and running activities hosted at WAC.

Young people are surrounded by moving image and we would like to skill them up to make for and interpret this rapidly developing visual language. Most people’s smartphones can deliver more technically advanced short-films than we were making in schools even 5 years ago. Our responsibility is to work with young people to explore the full scope and scale of creative technology and new media. We want to inspire young people to use new tools to take ownership of the work they make. Video doesn’t have to involve a TV. It also doesn’t have to be linear. We’ll tinker with augmented reality, holograms, GIFs and projection mapping, working alongside a team of artists and workshop leaders.