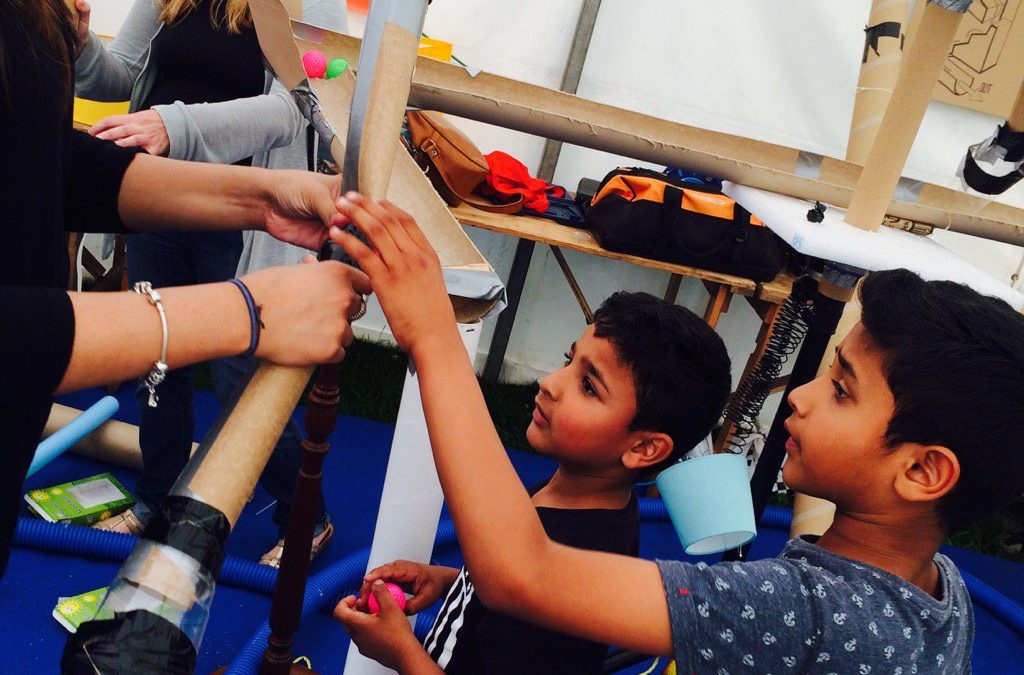 We were invited by Make Space to run a creative play session at this year’s Godiva Festival, the UK’s largest free and ticketless family festival (there were nearly 150,000 visitors this year!) Over the course of the weekend we welcomed around 3000 people into the tent to build and play with a giant Rube Goldberg-esque marble run. By the end it was around 5m³ and had 300 or so golf balls running around it at a time. We asked people either to build a ‘module’ by themselves which we could add on somewhere, or to augment something that was already in place. There were self-contained spirals, jumps, cyclones and banked ramps as well as nifty details like rocking flags and noise makers. Will definitely be doing this one again! 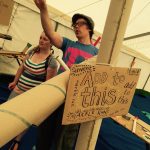 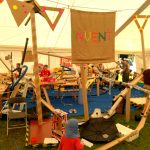 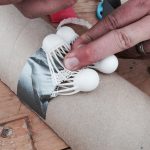 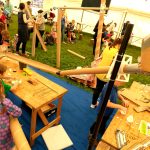 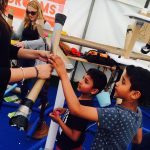 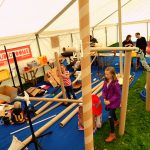