To tell a story 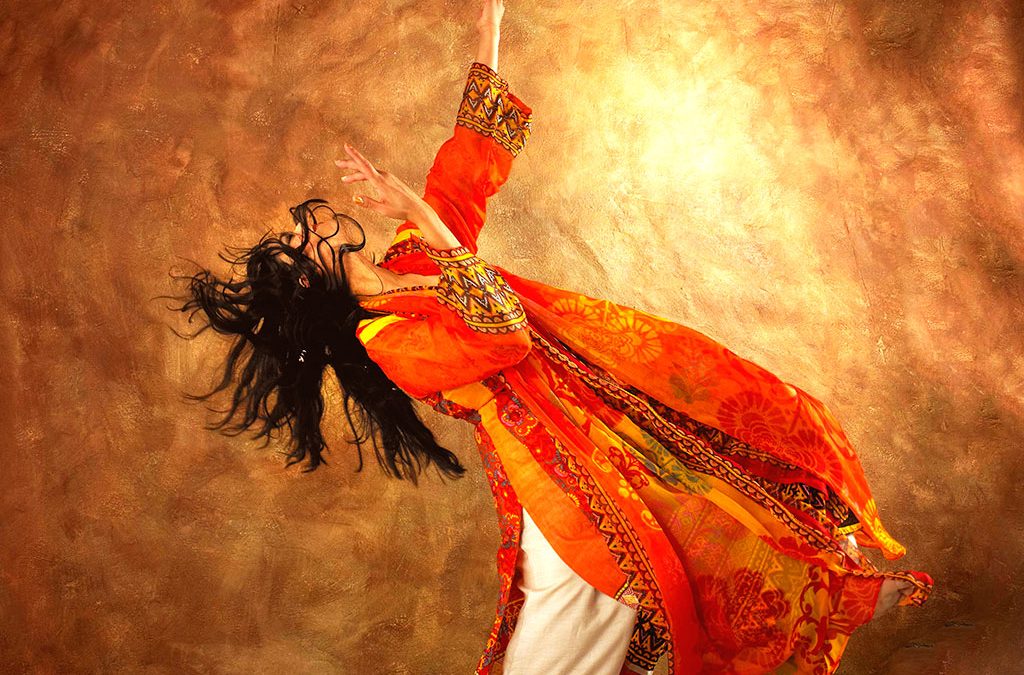 We’re very excited to announce that we are about to begin work on a new collaboration with Sonia Sabri Company to develop a new touring performance piece for 2017. The show, a co-production with The Old Rep and mac Birmingham, will be an exciting combination of contemporary Kathak and new technologies and will tour nationally after opening in March at mac in Birmingham.

Ever keen to develop and grow new collaborations, we’re also excited to announce that we’ll be joined by Dan Hett as Associate Artist on the project. The process begins with a series of creative workshops next week in Birmingham and Bristol, including some time playing at Pervasive Media Studio with creative technologist David Haylock and the amazing RAM tools developed by YCAM.