Nest at the Herbert Play Exhibition 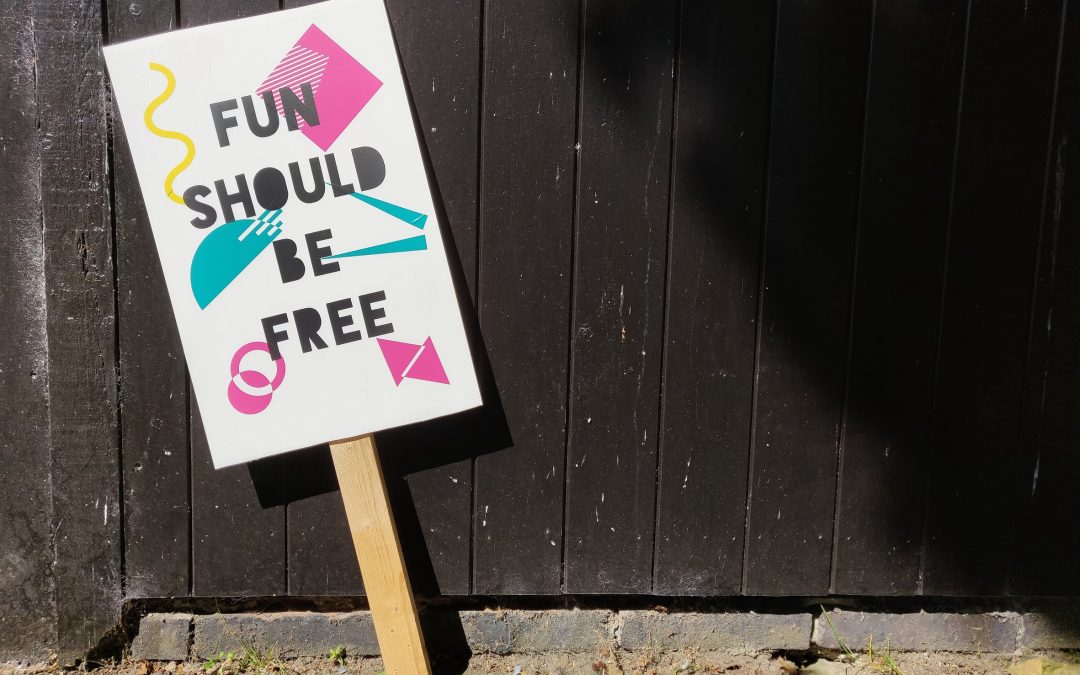 Thanks to support from the Heritage Lottery Fund, for the next three months we’ll be in residence at The Herbert Art Gallery and Museum poking at, exploring and building new play experiences to accompany their major summer exhibition. We’ll be leading events and workshops as well as building a series of new pieces of work in the galleries, corridors, staircases and, well, everywhere!

We have all experienced the mundane joy of flipping through the latest catalogue from high-street toy chains, particularly in the lead up to Christmas or a birthday. Folding down page corners, circling product numbers. An exciting bit of junk mail filled with play potential.

The Toyless Toy Catalogue is an online catalogue that doesn’t contain anything you can buy. Instead it shows players how they can design, build, hack and construct their own playful things from found materials and digital things. At the same time it acts as a thought-provoking critique of today’s consumer culture and imagines a near-future world where we don’t have access to the same cavalcade of consumerist play items; a post-industrial, post-capitalist world where our play-selves are left to fend for ourselves, at the same time harking back to a time of making do.

The Toyless Toy Catalogue is supported by the nest, a modular, evolving physical playspace that appears in different spaces around the Herbert Art Gallery and Museum. The nest invites play; peering through, crawling underneath; exploring the subject matter both physically and mentally. The nest is interactive, containing any combination of objects, screens, text and sounds, allowing the themes of the exhibition to spill out from Gallery One, through digital and physical spaces, into the unexpected and hidden corners of the museum, into the streets alongside, and out to the wider world.