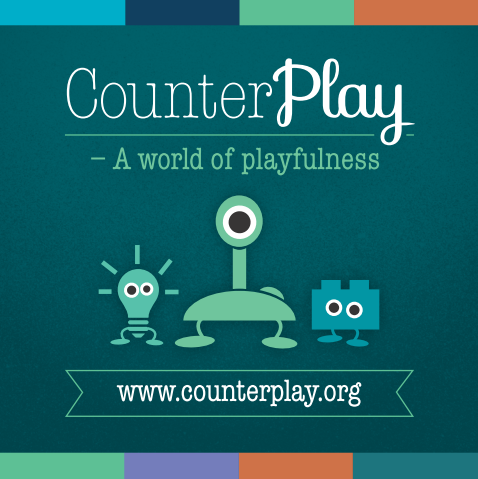 There’s lots going on in LR towers (and beyond) over the coming few weeks:

At the end of March, Dom is travelling to Aarhus in Denmark to present and lead a workshop at CounterPlay, a huge gathering focussed on Playful Cities / Playful Citizens. Dom will be talking about LR’s work including Open Citizens and playtesting a brand new deck of ideation cards that we have developed for a huge soon to be announced project later this year.

We also have another performance of Virago with Sonia Sabri Co at the Arena Theatre Wolverhampton. Last show ahead of the tour starting this Autumn. Tickets and details here.

Anne and Dom will be travelling to Serbia for our fifth time at the Resonate Festival. Looking forward to catching up with lots of friends at this amazing event.