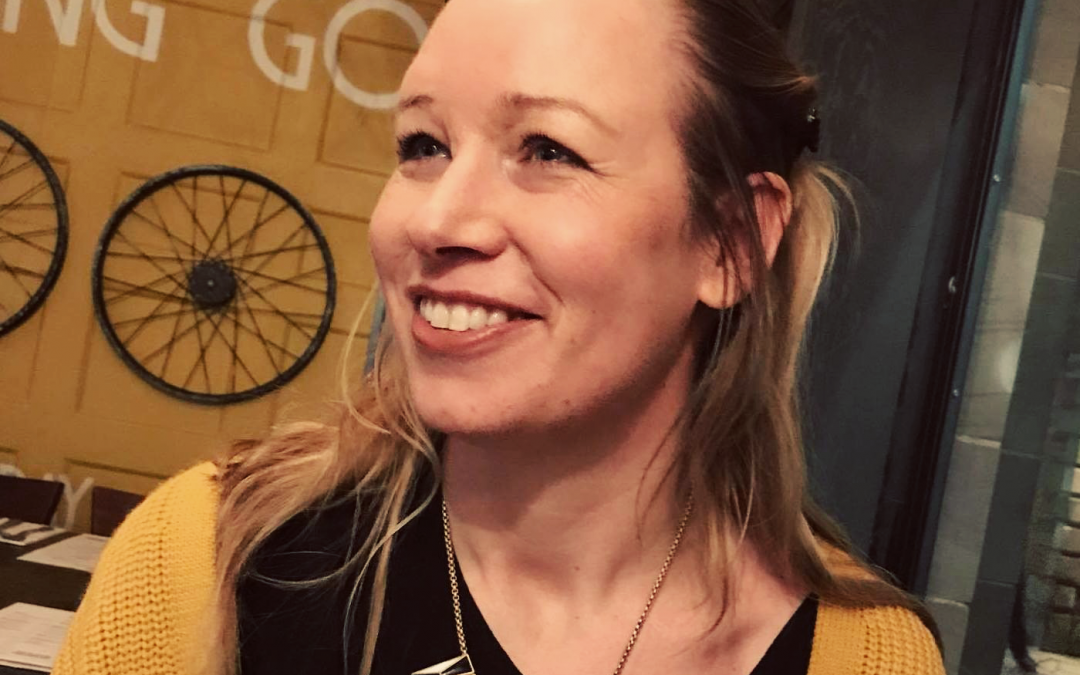 Alexandra studied Fine Art at BCU then, in 2004 established LadyFest, a multidisciplinary festival showcasing women in the arts. She then moved to Trinity to study a M(Phil) in Gender and Women’s Studies at Trinity College. Returning to the UK in 2005, she became Festival and Events Coordinator for the St Patrick’s Festival in Birmingham, reaching audiences of more than 80,000 people per year, opening new performance areas as well as spearheading a schools outreach programme. After returning to Dublin, Alexandra worked as a lecturer, then as Graduate Student VP at Trinity College SU before settling at Monster Truck Gallery where she worked for three years as Co-Director & Gallery Manager. Over her time at Monster Truck she oversaw the venue’s expansion into a second premises as well as leading on more than 40 exhibitions and projects, including showcasing the work of artists working in screen-based contexts. Alexandra has recently completed a PhD with Trinity College exploring the management of artist-run gallery spaces and worked within the education team at Blenheim Palace before joining us.